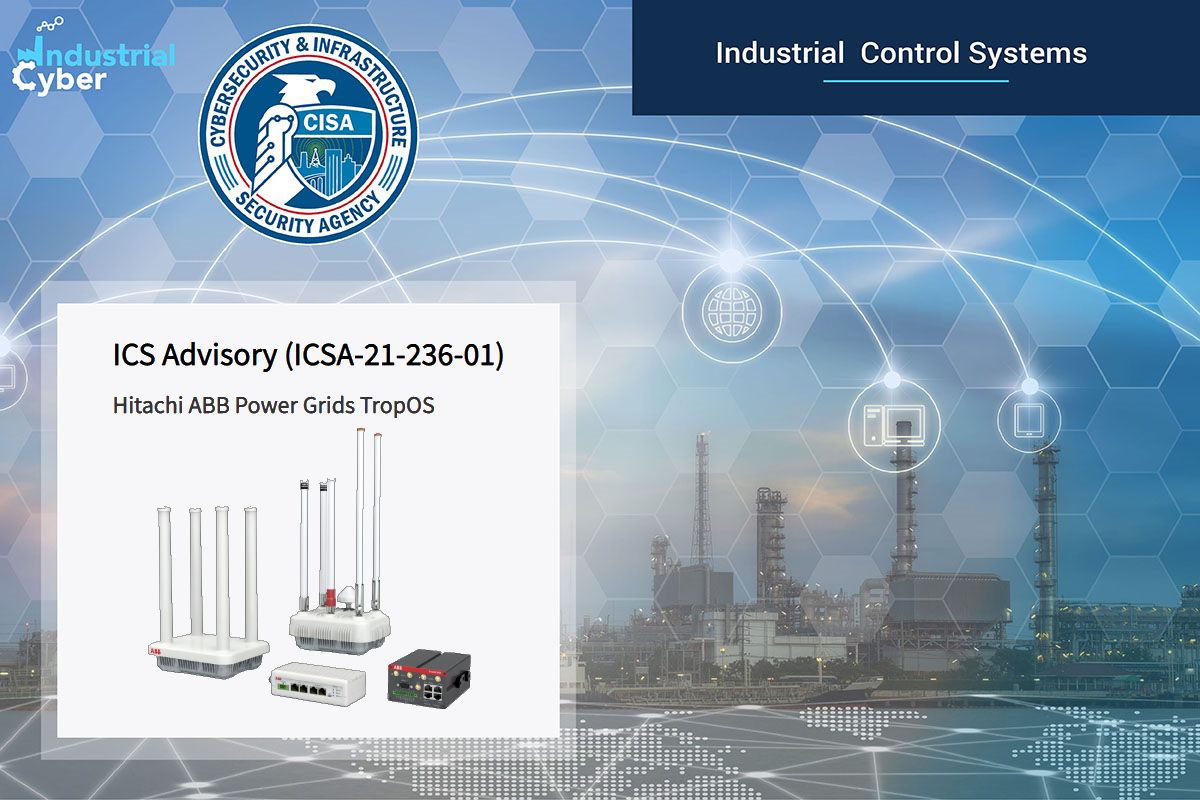 “An attacker could use a weakness in the Wi-Fi protocol to implement a man-in-the-middle attack, snooping WiFi frames and appending undetected packet fragments that could be used spoof IP address and/or DNS information. A client connected to a TropOS Wi-Fi access point could directed to fake websites, used to extract sensitive data,” Hitachi ABB Power Grids said in its advisory.

As the vulnerability is targeted at an end-user device and generally involves redirection to fraudulent websites, the installation of comprehensive firewall capabilities on company end-user devices and servers will significantly reduce the likelihood of negative outcomes, Hitachi ABB Power Grids said. Although these mitigation strategies will not remediate the underlying vulnerability, they can help block known attack vectors.

Hitachi ABB Power Grids also found an insufficiently protected credential vulnerability in its Retail Operations and CSB equipment. The exploitation of the vulnerability could allow an attacker to access database credentials, shut down the product, and access or alter system data, CISA said in its advisory.

“An attacker who has gained access to an authorized user’s computer could exploit the vulnerability to access database credentials and gain read/edit access to the application data,” the company said in its advisory. “This vulnerability is only exposed if an authorized user’s computer has been accessed independently of the Retail Operations product.”

Retail Operations is a software system used by utilities and energy marketers to estimate load and generation, aggregate load and generation meter data, perform scheduling and energy accounting functions, communicate with market operators, perform wholesale billing and settlement functions, Hitachi ABB Power Grids said. An attacker who exploits the vulnerability could obtain unauthorized access to the database schema. With that information, an attacker could access/remove system data or render the system inoperable. To exploit the vulnerability, it requires the attacker to first obtain access to the user computing environment and network credentials, it added.