CIM’s proprietary honeynet system is the most important source of its collections. Through it CIM provides first-hand information about attacks on both general IT infrastructure and the most common ICS protocols.

In addition to general purpose honeypots, CIM also emulates industrial services. They respond as fullfledged devices, so they log all protocol-specific commands.

Based on the experience gained during the analysis of industrial controllers, the CIM honeypot system is designed to communicate using ICS protocols on relevant ports. The most commonly used standards have been implemented first:

CIM’s emulators log all packages that fit the standard, using preconfigured rules to analyze the execution scenarios that could result in a real system. This allows CIM to select (detect) any malicious commands.

Due to the explosive spread of smart homes, CIM has incorporated protocols governing the communication of IoT devices as well. Services include the MQTT protocol implementation in CIM honeynet systems. 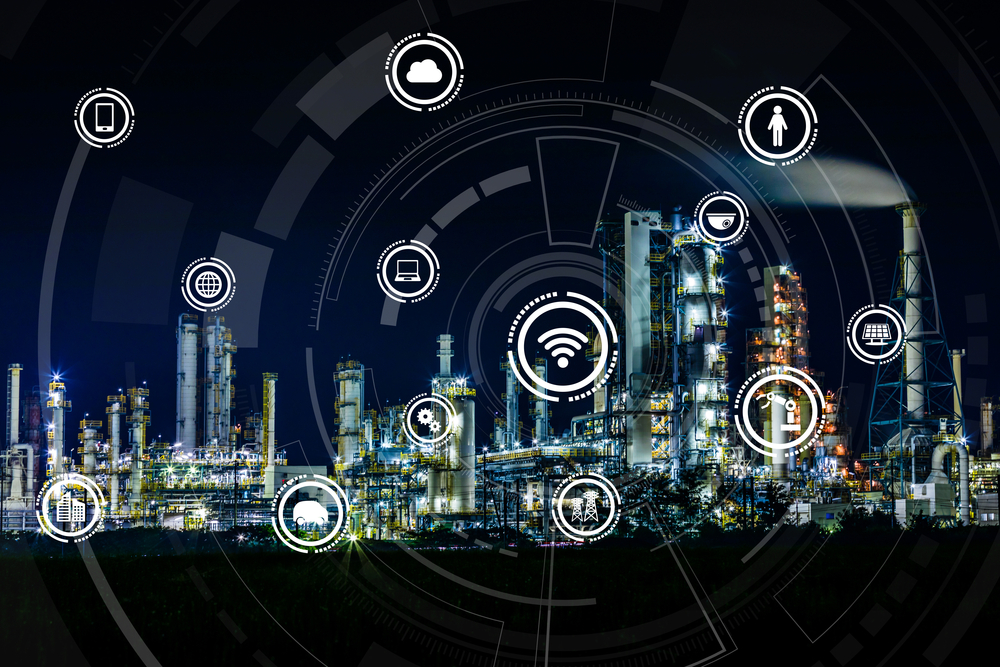