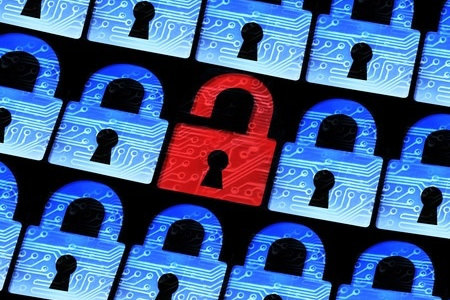 An advanced persistent threat (APT) actor has been conducting an espionage campaign that has seen the systems of at least 9 organizations compromised. The campaign targeted organizations in a range of critical sectors, including healthcare, energy, defense, technology, and education.

It was identified by security researchers at Palo Alto Networks and while the identity of the hacking group has yet to be confirmed, the researchers believe the attacks were most likely conducted by the Chinese state-sponsored hacking group APT27, aka Iron Tiger, Emissary Panda, TG-3390, and LuckyMouse based on the use of hacking tools and techniques that match previous APT27 activity.

On September 17, 2021, the U.S. Cybersecurity and Infrastructure Security Agency (CISA) issued a security advisory warning exploits for the flaw were in the public domain and being used by APT actors to install web shells on vulnerable servers to gain persistent access.

Palo Alto Networks said a second campaign was then identified that involved extensive scans for vulnerable servers using leased infrastructure in the United States. Vulnerable systems that had not been patched against the vulnerability started to be attacked from September 22, 2021, with those attacks continuing throughout October.

The attackers deployed a web shell called Godzilla, with a subset of victims also having a new backdoor called NGlite installed. The backdoor or web shell was then used to run commands and move laterally within victims’ environments, with sensitive data exfiltrated from victims’ systems. When the attackers located a domain controller, they installed a new credential-stealing tool dubbed KdcSponge, and harvested credentials and exfiltrated files such as the Active Directory database file (ntds.dit) and the SYSTEM hive from the registry.

Palo Alto Networks said its scans indicate there are currently around 11,000 servers running the Zoho software, although it is unclear how many of them have been patched against the CVE-2021-40539 vulnerability. The researchers said the APT group attempted to compromise at least 370 Zoho ManageEngine servers in the United States alone.